Want to know exactly what the goal setting theory is? and how you can use this information to improve how you set goals?

The Goal Setting Theory looks at the connection between you setting goals and your motivation. Below I'll show how you can apply this to adjust the quality of your goal setting... 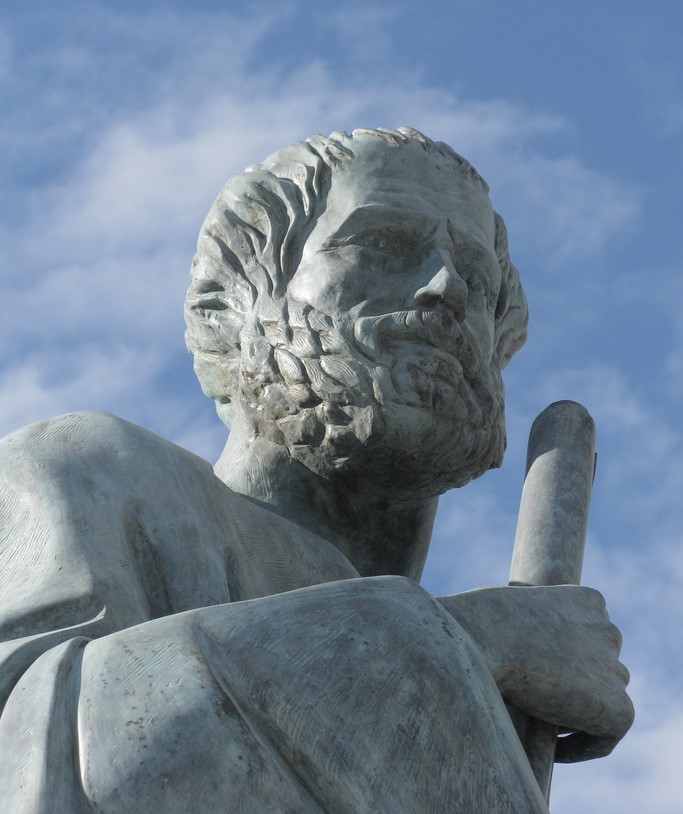 The real beginnings of goal setting began a long long time ago. The movement was inspired from ancient Greek philosophy. Aristotle, student of Plato speculated that purpose can cause action; That having a purpose can drive us, can spur us in to action.

In fact prior to the modern movement a long list of philosophers and great thinkers had thought deeply about the meaning of setting determinations for ourselves.

To name a couple; Confucius, Chinese Philosopher from 550 BC said "When it becomes obvious that the goals cannot be reached, don't adjust the goals, adjust the action steps".

So it's clear that people thinking about goals is certainly no new thing.

After studying the work of Aristotle, Locke began scientifically researching the impact that goals or purpose can have on your actions and results. 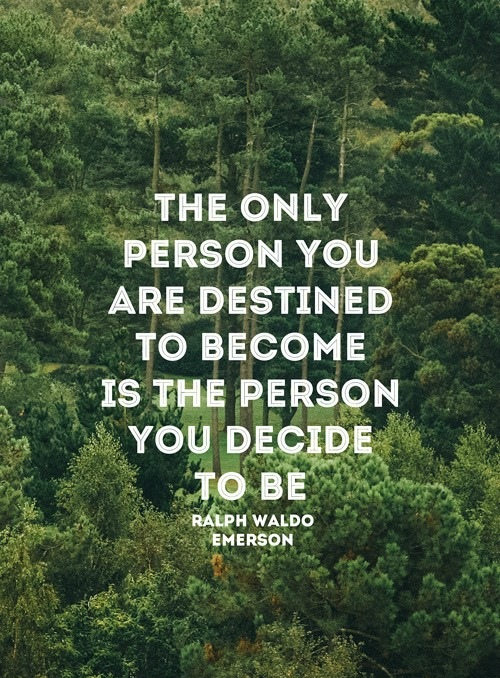 Have you made a decision yet?

In 1968 Locke released his first article entitled “Toward a Theory of Task Motivation and Incentives”. It was basically a theory which says that when you set goals, this gives you direction and motivation.

In 1981, Locke and others continued their work, this time discovering that specific and challenging goals led to better performance compared with easy or no goals. That's right! There is actual science behind S.M.A.R.T goals!

In fact in the past ten years more research has been carried out than at any other time and the evidence is compelling! Goal setting, when used correctly most definitely works!

My experience with the theory

My initial experience with the theory of goal setting was in the area of sports psychology which I found very interesting and I am finding that the principles within sports performance apply to all other areas of my life.

I feel I must say though that knowing about goal setting theory without actually using it did nothing for me. It doesn't lead to a promotion, doesn't lead to weight loss, and doesn't lead to achievement. Understanding this theory alone does very little but is a good start...

Only when you begin to test the theory yourself will it become valuable in your actual everyday life. Only then, will you start to see improvements in different areas of your life. In essence, you do a scientific test on yourself, and find very agreeable results.

I heard somewhere that only 5% of people set goals, and I want this to change.

Have your say about what you've just read! Leave a comment in the box below

In my articles I occasionally recommend products that I believe will enhance your goal setting journey. If you buy something through one of those links, I receive a small commission. There is no additional cost to you. To learn more, please see my affiliate disclosure document.

Living with an increasing awareness of the significance of your "now"? Like this? check out the wisegoals site in the bio