The Latham and Locke Goal Setting Theory was first presented in their 1990 book, A Theory of Goal Setting and Task Performance. 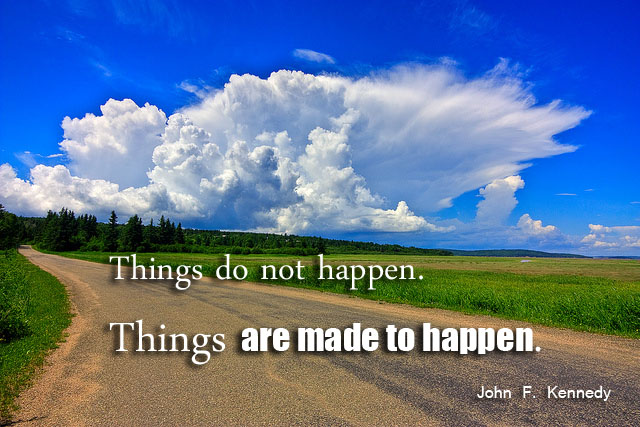 What will we begin to make happen today?

Read this page and you will leave with a solid understanding of the theory behind a teaching which has caused countless successes.

You will leave even more ready to apply goal setting to your life.

Goal setting theory is a theory of motivation.

It states that a goal, when set, becomes the source of the persons motivation. The theory came about due to the results of 400 or so studies.

Major findings in a nutshell

After looking at the almost 400 studies, Locke and Latham found two major findings.

1. The more difficult the goal, the higher the performance. This linear relationship continued up to a point where participants reached the limit of their ability.

2. Specific and difficult goals resulted in higher performance when compared with vague goals such as "try your best".

The issue with the vague goal is that people are unclear exactly what it means and therefore what they should do. 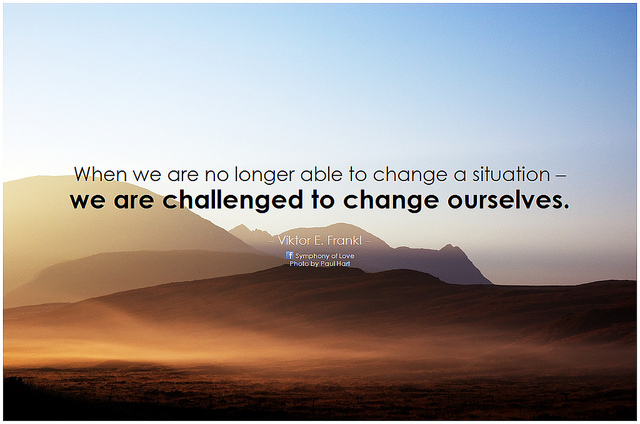 The biggest challenge of all

A specific and difficult goal however can readily be grasped, and gives the participant a clear idea of what effective performance looks like.

A specific and challenging goal also brings forth the dormant knowledge, skills, and abilities necessary to achieve the goal. 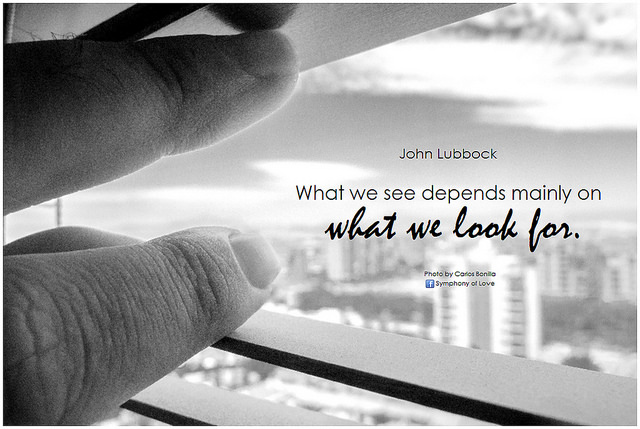 What have we decided to look for today?

There were a few other points well worth mentioning in the goal setting theory.

What about complex tasks. It was found that a specific and difficult goal on a task that is complex can lead to the individual having tunnel vision and thus not performing well. In this situation the breaking down of the goal is required.

The importance of using feedback. Feedback allows a person to decide if more effort or a different approach might be suitable. When participants chose to ignore the feedback, performance was shown to not improve. So it's important to be flexible in our approach.

The level of individual commitment. How much do you really care about the goal? It was shown that if the goal is a personal interest of yours your commitment will be higher. It was also shown that commitment increases when a person makes their goal public.

Also the amount the effort that goes into setting the goal, i.e. In to making the goal right, is reflected in the level of commitment and thus in the performance.

Have your say about what you've just read! Leave a comment in the box below

In my articles I occasionally recommend products that I believe will enhance your goal setting journey. If you buy something through one of those links, I receive a small commission. There is no additional cost to you. To learn more, please see my affiliate disclosure document.

Living with an increasing awareness of the significance of your "now"? Like this? check out the wisegoals site in the bio